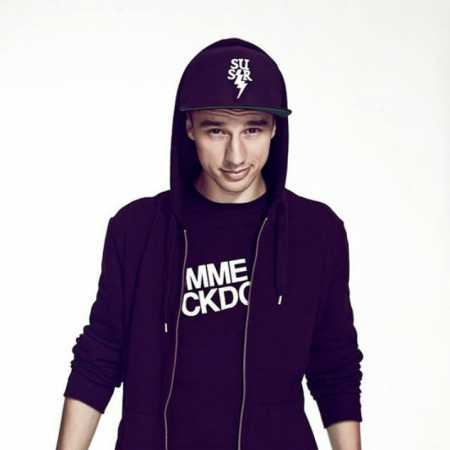 Johnny Machette, Jonah Čumrik, on its own behalf is a Czech rapper. Before the solo track performed in the band HZM (Brutes for Maddy), that its operations have ceased. To the fans of hip hop was in competition at the Festival of Hip Hop Jam and then your video clip Will have, which became the most popular video in 2013 on YouTube. Is the holder of the Czech Nightingale Mattoni 2013 prices in the category of Star Internet. – Translated by Automatic service