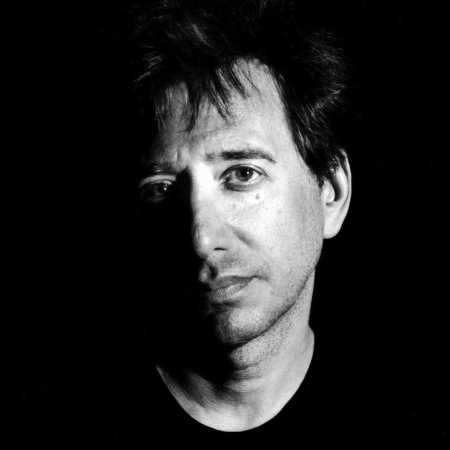 John Zorn is an American composer, arranger, producer, saxophonist, and multi-instrumentalist with hundreds of album credits as performer, composer, and producer across a variety of genres, including jazz, rock, hardcore, classical, surf, metal, soundtrack, ambient, and improvised music. He incorporates diverse styles in his compositions which he identifies as avant-garde or experimental. Zorn was described by Down Beat as "one of our most important composers".