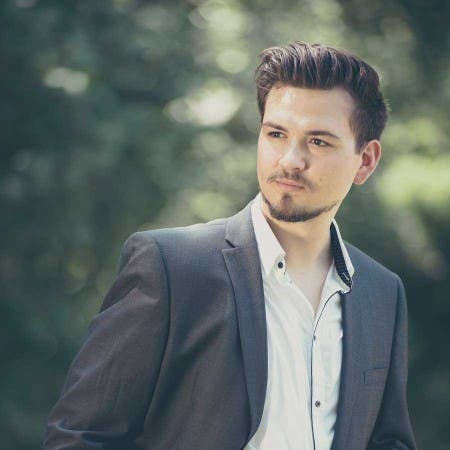 Samling Artist and Britten-Pears Young Artist Johannes Kammler is an internationally highly sought after baritone in opera, song and oratorio. He has given concerts as a soloist with the Berlin Philharmonic Orchestra, the Bavarian State Orchestra, the London Symphony Orchestra as well as the Orquesta Sinfónica Simón Bolívar de Venezuela under conductors such as Sir Simon Rattle, Gustavo Dudamel, Kirill Petrenko, Sir Mark Elder and Marin Alsop, performing in significant concert halls and opera venues in London, Berlin, Munich, Baden-Baden, Moscow and Caracas.

Since the season 2015/2016 on Johannes is a member of the Opera Studio at the Bavarian State Opera in Munich.