Joan of Arc is an American indie rock band that was formed in Chicago in 1995. Their only permanent member is the musical chameleon and co-founder of many musical projects singer Tim Kinsella. Music band is mainly characterized by the use of electronics and various samples. In the song The Gap them even more than 100. 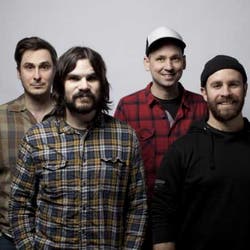 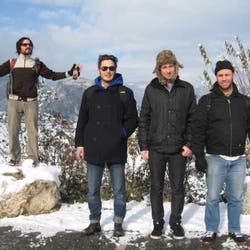 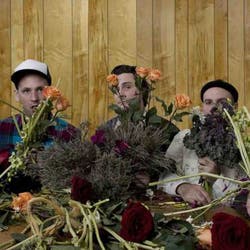 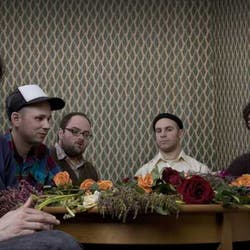