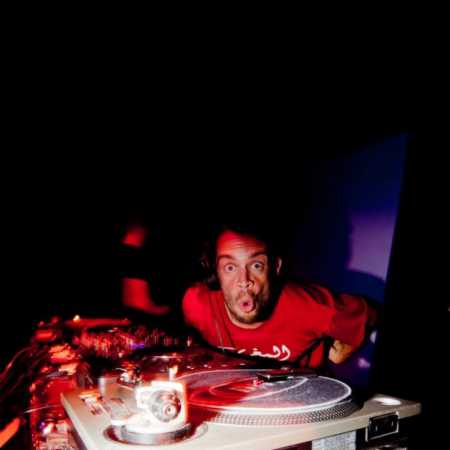 Jinx In Dub is a British magician and breakbeat producer from Leicester. Are among the biggest names in the field dubwise breakbeat and it has since 1999. Their plates issued for many labels worldwide brands. His hits sets and roll clubs and big festivals. – Translated by Automatic service