Jerzy Rogiewicz comes from Bydgoszcz. He graduated from the Academy of Music in Cracow, studied composition and instrumentation under Krzysztof Penderecki. He is a drummer, guitarist, pianist and composer, co-creator of the independent music scene of the Lado ABC label. He is a member of Marcin Masecki's Polonezy, co-founder of the duo Jerz Igor, ex-drummer of Pink Freud and rock-jazz band Levity. Apart from performing improvised music, he writes songs and sings. 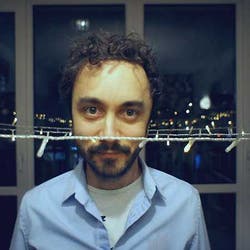 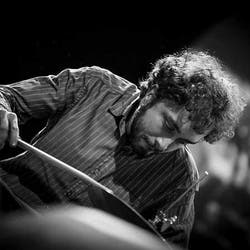 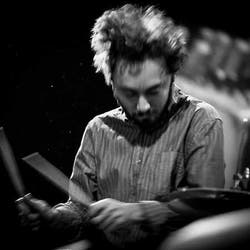 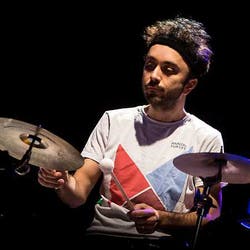