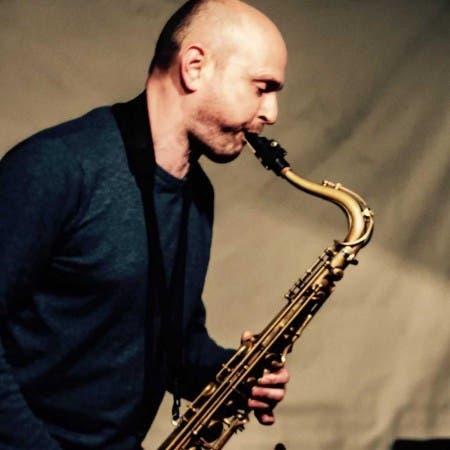 Jeremy Chapman is a British saxophonist and flautist. He grew up in Beirut, Lebanon and moved to England at the age of 11. From 1997 to 2014, he was based between Lebanon and the UK and has performed throughout the Middle East and Europe. He moved to the Czech Republic in the summer of 2014 to teach music at the International School of Prague.