“The most original compositional voice to emerge from Ireland in the past 20 years” (Irish Times), composer and performer Jennifer Walshe was born in Dublin. Her music has been commissioned, broadcast and performed all over the world. She has been the recipient of fellowships and multiple prizes including Foundation for Contemporary Arts, New York. Walshe has written a large number of operas and theatrical works, including XXX_LIVE_NUDE_GIRLS!!! an opera for Barbie dolls, and TIME TIME TIME, with the philosopher Timothy Morton, which the Wire described as “a sprawling opus that spans the history of the planet… like Robert Ashley meets Monty Python’s The Meaning of Life”. Her visual work has been exhibited in the Chelsea Art Museum, New York, or the ICA, London. Her solo performance IS IT COOL TO TRY HARD NOW? is a speculative sci-fi exploration of the potential forms future attempts at creating musical compositions using artificial intelligence might take. 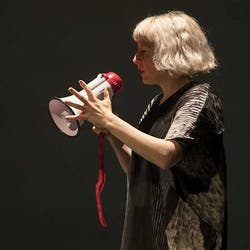 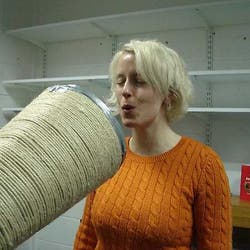 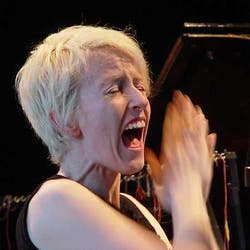 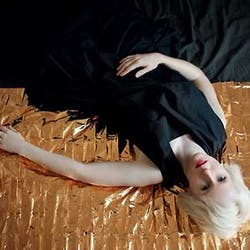