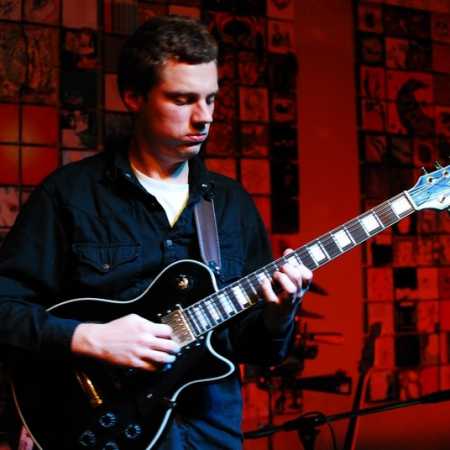 The leader of a Slovak band Jazz & More is Samuel Marinčák, who began as a clarinetist, but later he was amazed by guitar and gradually began to het closer to jazz and today his role models are great guitarists like Pat Methney, George Benson, Wes Montgomery and Ulf Wakenius. His musical range is very wide and his influences are reflected in the diverse and non-orthodox jazz nature of his songs that sound like modern and melodic jazz compositions blended with fusion, rock, pop and other genres. Samuel is also the author of all compositions of the group Jazz & More.