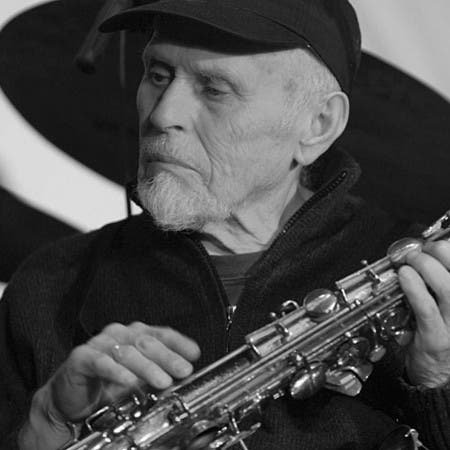 Jan “Ptaszyn” Wróblewski (born 27 March 1936) is a Polish jazz musician, composer and arranger. He plays the tenor and baritone saxophones. He began his musical career in 1956 at the first Sopot Jazz Festival in Krzysztof Komeda’s group. In 1958 he became the first Polish jazz musician to perform at the Newport Jazz Festival as a member of the International Youth Band.1 He went on to tour around the world and for a decade, starting in 1958, he directed the Polish Radio Jazz Studio. He has been associated with Third Stream. He is also the DJ of Europe’s longest running Jazz Program, broadcast weekly by the Polskie Radio Program III since 1970.