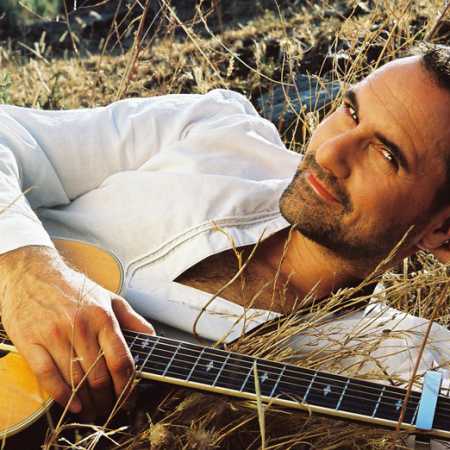 Jan Kalousek is a Czech pop singer, founder of Navi Papaya, politician and actor. In 1983 he emigrated to Canada in 1989, he returned to the country, for example, played in the band ZOO. In 2002 ended the career of singer and in 2010 began to politics. – Translated by Automatic service