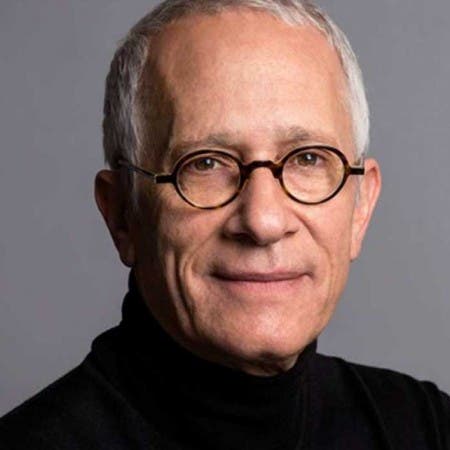 James Newton Howard (born June 9, 1951) is an American composer, conductor, music producer and musician. He has scored over 100 films and is the recipient of a Grammy Award, Emmy Award, and eight Academy Award nominations. His film scores include Pretty Woman, King Kong , Batman Begins, The Hunger Games series and Fantastic Beasts and Where to Find Them.