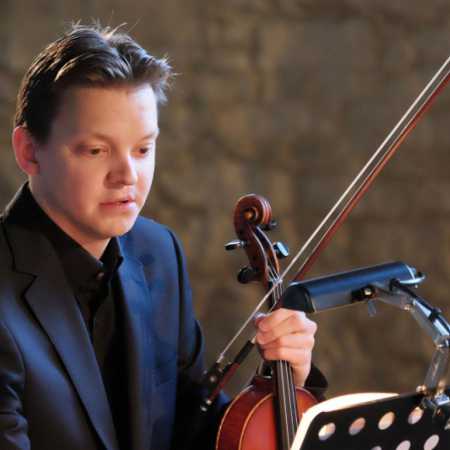 Jakub Fišer has achieved numerous successes in international competitions, including the Čírenie talentov Competition in Slovakia, the Kocián Violin Competition, and the Beethoven Competition in Hradec nad Moravicí. In 2011 he won an award from the Josef Hlávka Foundation. Several times he appeared as soloist in the series ‘Josef Suk Presents Young Talents’, and he has performed solos in concerts of the Prague Philharmonia, the Hradec Králové Philharmonic, and the Plzeň Philharmonic. He has participated in master classes of Shlomo Mintz, Semyon Yaroshevich, and Stephen Shipps, and served as concertmaster of the Prague Philharmonia as well as guest concertmaster of the Czech Philharmonic and the German Radio Philharmonic of Saarbrücken and Kaiserslautern. Currently he is first violinist in the Bennewitz Quartet.