Jake Bugg, the newest Nottingham hitmaker, released his debut album from Mercury Records in October 2012 and took Britain by storm. He opened for The Stone Roses at the legendary secret concert in London and performed on Noel Gallagher's tour. He also appeared in the US as an opener for Noel and Snow Patrol, NME, Clash, The Fly, i-D, The Observer, Independent On Sunday, The Sun, The Daily Star, and more. Jake is a unique artist, an ordinary guy with an acoustic guitar, who captivated the world with his highly crafted songs about his hometown, Nottingham. He approaches songs in the traditional way and is likened to the best world songwriters in their early years. 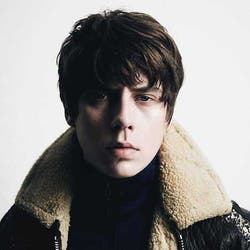 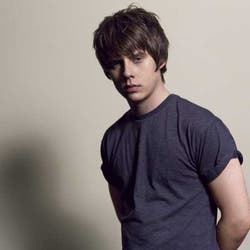 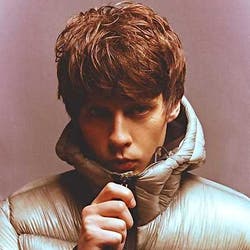 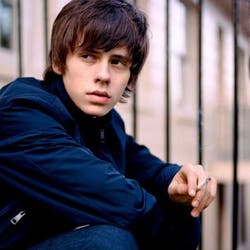