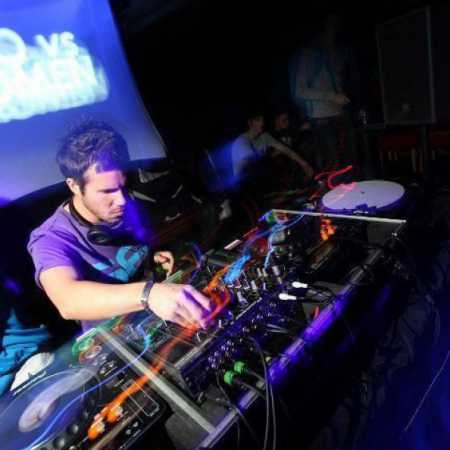 J:Kenzo is the leading member of a new wave of artists on pioneering Dubstep label Tempa, as well as the founder of the influential Artikal Music UK imprint. Since 2008 he has cemented himself knee deep in the underground music scene with his signature minimalistic sound of Dub, Jungle and Techno. Renowned for his DJ skills which have seen him tour all over the world, from Japan to Australia, to Dubai to North America and all over Europe, J:Kenzo also hosts a monthly show on London’s Rinse FM showcasing his taste in everything underground.

His self titled debut album was released in September 2012 on the Tempa label with great anticipation, some say providing the antidote to the then overly brash commercial Dubstep sound. Deep underground tones, stripped back beats, smoky atmospherics with haunting keys and melodies providing the flavour throughout. Kenzo’s output has been consistent with releases and features on classic labels such as Metalheadz and Exit Records as well as a string of singles and EP’s for foundational dubstep label Tempa.