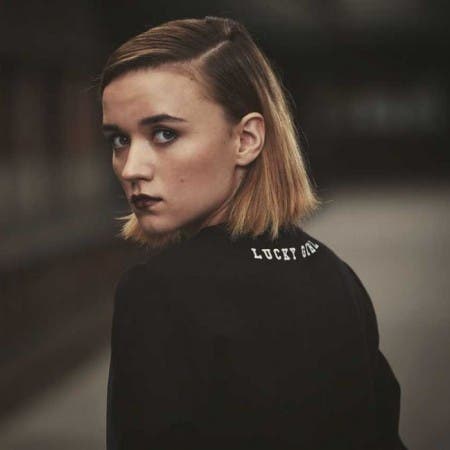 “The wonderful child of the Polish song”, “Polish pop princess” - they write about her. Iza Lach is one of the brightest artists that appeared in the last decade on the Polish music scene. She writes texts and music, sings, plays on a keyboard. Together with Snoop Dogg, the icon of American rap, she recorded over 400 songs and made the film. “I was waiting for someone like her for whole my life,” Snoop said.