Ivan Korolová is a Czech actress and voice. Studies last year majoring in musical-dramatic at the Prague Conservatory. She starred in the films Panic is sick (2005) and long live the Knights! (2009), in the series, and she has appeared in the tv show about the Crown of King Charles (2007). 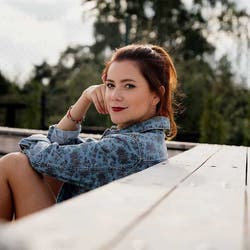 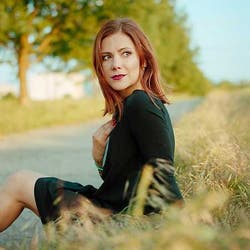 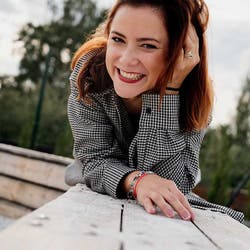 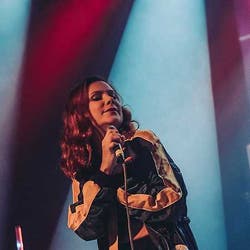 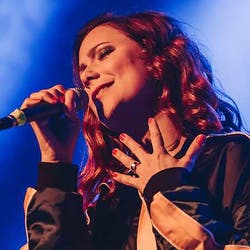