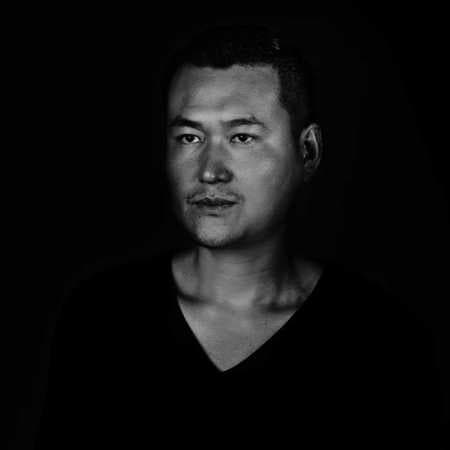 A Dj/producer from Okinawa, Japan. Now based Berlin. Iori’s musical career started up in Naha, Okinawa in the late 90′s. He went to New York in 2003, and later on headed back to Japan after serving as a project coordinator for The Loft under David Mancuso. Taking Okinawa as center, Iori is famed in both Japan and stages around the world at the present.