INVSN is the product of local subcultures, a mix of hardcore and punk and a history of rock’n’roll. This band released many albums in Swedish under the name Invasion, before they decided to do the debut album in English. With the name also their music changed – to the punk they added a dash of pop. INVSN are inspired by bands such as Joy Division, Echo & The Bunnymen, The Sound, The Cure and modern bands like The XX and Soft Moon. They produce an unique sound, the members of the band played before with Refused, The (international) Noise Conspiracy and D.S.-13. The album was recorded in Stockholm at the Ingrid Studios, mixed by the British producer Nick Launy, who work with Public Image Ltd., Nick Cave, Siouxsie and the Banshees and The Church. Launay produced the album together with Jacob Hansen, who worked before with Volbeat. The music of INVSN reminds of the 70s, mixed with the new wave of the 80s. It is modern and nostalgic at the same time. 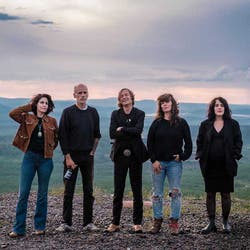 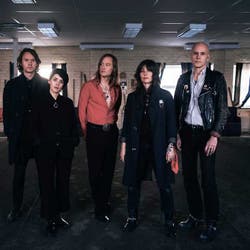 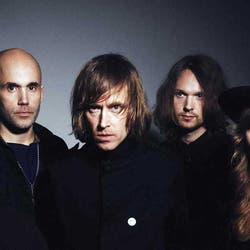 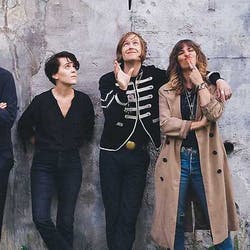