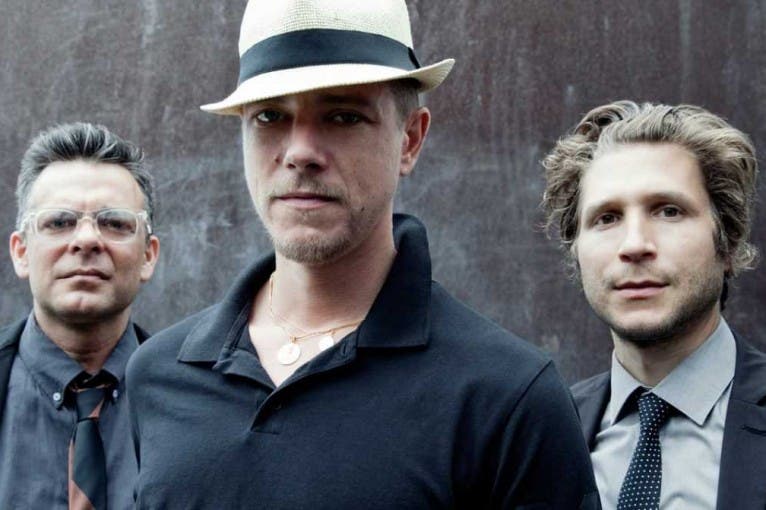 Interpol celebrates the 15th Anniversary of their seminal debut album Turn On the Bright Lights by playing the landmark album in its entirety at a handful of exclusive shows this summer, including [insert festival]. The band is currently working on new material in their native New York, due for much-anticipated release through Matador Records in 2018.

Interpol  All The Rage Back Home