French duo Ilill that několilka years ago, like many other French artists, had relocated to Brussels, is a brilliant example of how to make primitive, yet sophisticated music, in which the simplicity associated with the experiment and radicalism. This approach, together with a simple rock instrumental combination could be put off by the word Postpunk. This would correspond to the repetitive structure of songs and vocal expressiveness Mariette Michaud reminiscent of some of the girl groups of the German New Wave (eg Malaria). Much more accurate, however, the term "pop bruit" - these strange because the French were experimenting does not give the game the chanson, or vice versa. His work, which is as close to a children's game as a rubbish dump, in some ways refer to French unseen scene debilos, which represents publishers such as Los Emes del Oso (see article Jana Belička). 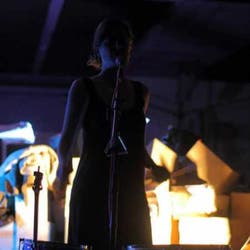 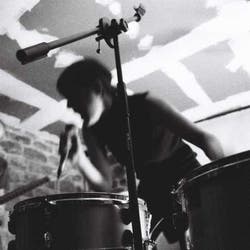