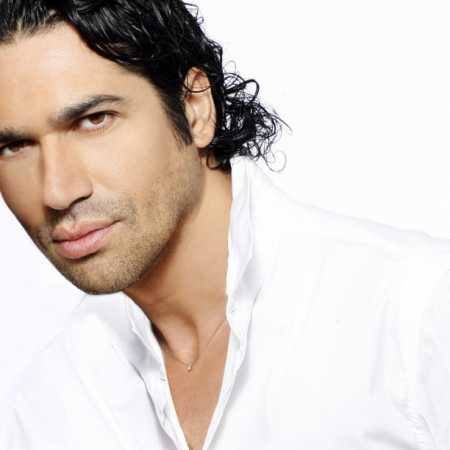 With his powerful stage presence and the unmatched richness of his voice, Ildebrando D’Arcangelo is celebrated by critics and the public alike as one of today’s most exciting bass baritones. He is particularly noted for his interpretations of Mozart’s Figaro, Don Giovanni and Leporello while his repertoire also includes a vast selection of roles from the bel canto era by Bellini, Donizetti and Rossini as well as from the baroque repertoire by Monteverdi, Handel and Vivaldi. A Native of Pescara, D’Arcangelo began his studies in 1985 at the conservatory of Luisa D’Annunzio in Pescara, under Maria Vittoria Romano, honing his skills under Paride Venturi in Bologna.