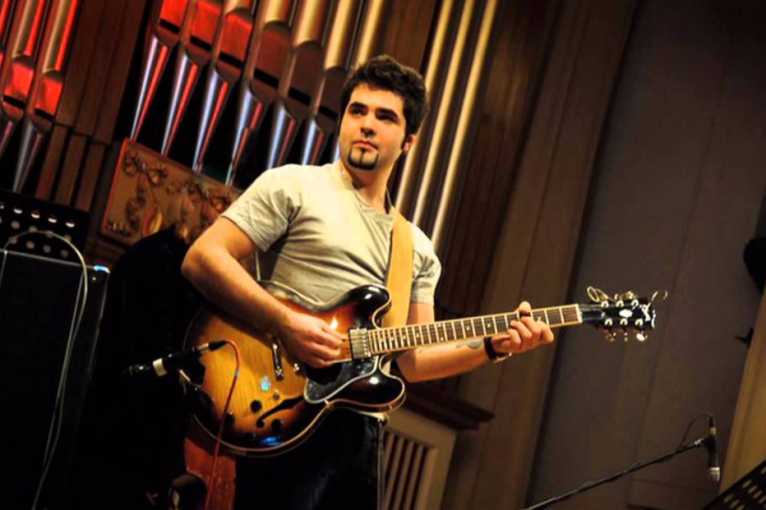 Igor Osypov was born on Ukraine. When he was ten he started playing guitar. Back then his favorite music style was rock and punk. When the period of teenage revolt has passed he turned into jazz. That became his passion and it leads him to that day. In his compositions he is not limited to jazz though, he often seeks inspirations in rock and classical music. Since 2012 Osypov is living in Germany, where he studied under Kurt Rosenwinkel. Among the rest of his teachers were Greg Cohen, Kalle Kalima, Gerard Presencer, Geoffroy De Masure, Tino Derado, Guilherme Castro and Javier Reyes. He has toured all across the Europe both as a sideman and with band.