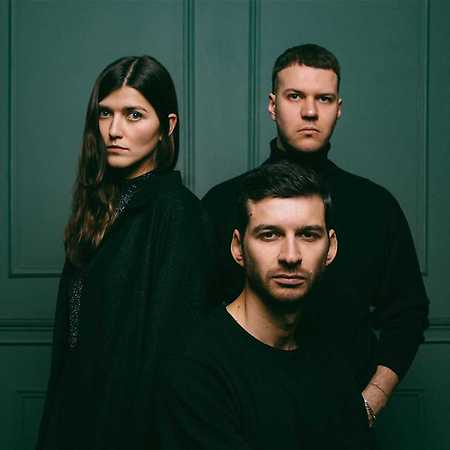 A four-piece band based in Moscow, Russia. The first lineup of the band formed back in 2009, and disbanded unexpectedly right after their first European tour. Relaunched in 2016 after a 3-year hiatus, the band is back with new faces and a fresh, yet instantly recognizable brand of brisk, punchy post-punk.