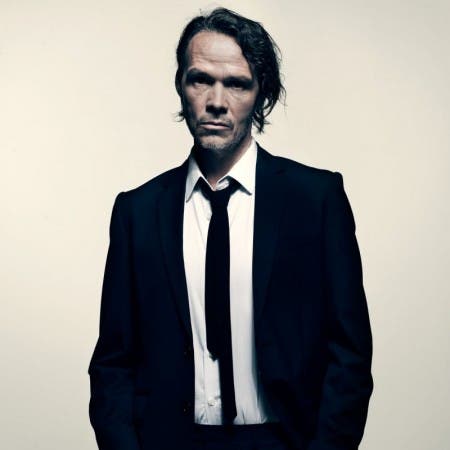 Hugo Race  Will You Wake Up