Hugh Laurie Czech audiences familiar as the quirky Dr. Gregory House, a brilliant diagnosis with a somewhat unscrupulous, hero of the American TV series Dr. House. Hugh Laurie is a man of many talents. Achievements celebrated as an actor, producer, director, writer, singer and pianist. Hugh debuted in April 2011, fifty-two years in the plate Let Them Talk, which was a huge success. The second album Did not It Rain recorded in January 2013 at the renowned Ocean Way Studios in Los Angeles. This time he decided to move away from the sound of New Orleans blues, which sounded from his previous albums, and head upstream to the Inland American music. 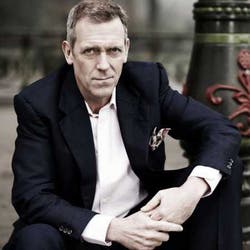 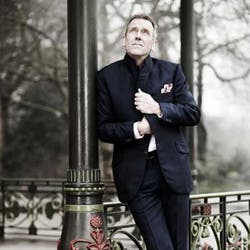 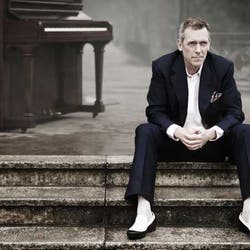 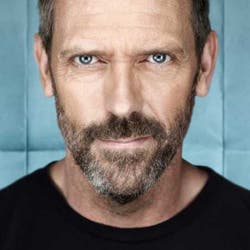 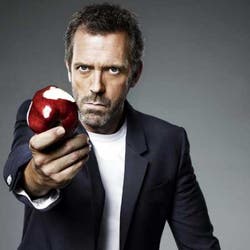 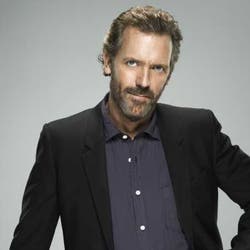 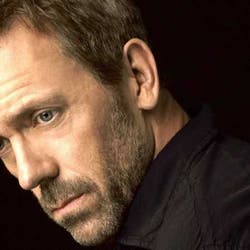 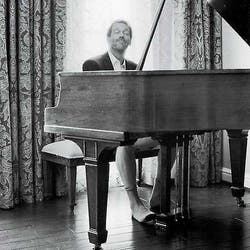