Post punk band from Stockholm, Sweden Holograms is influenced by the New Wave period of the eighties and of course punk. The band after the release of his debut traveled a good chunk of the world. Members are due to give up their jobs and returned home only with the hope that their hard work and bet on the author's music, they eventually pay off. Holograms perfectly captures the spirit of the album cover "Forever" based on William Bouguereau oil painting and creed band - "energy, sincerity, heart and spirit." 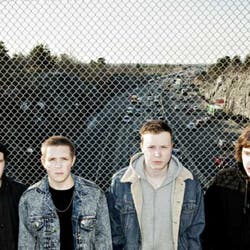 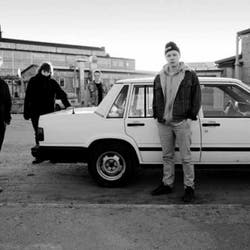 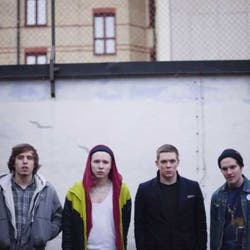 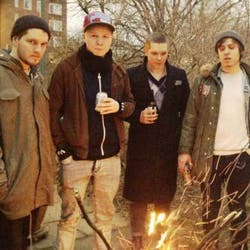