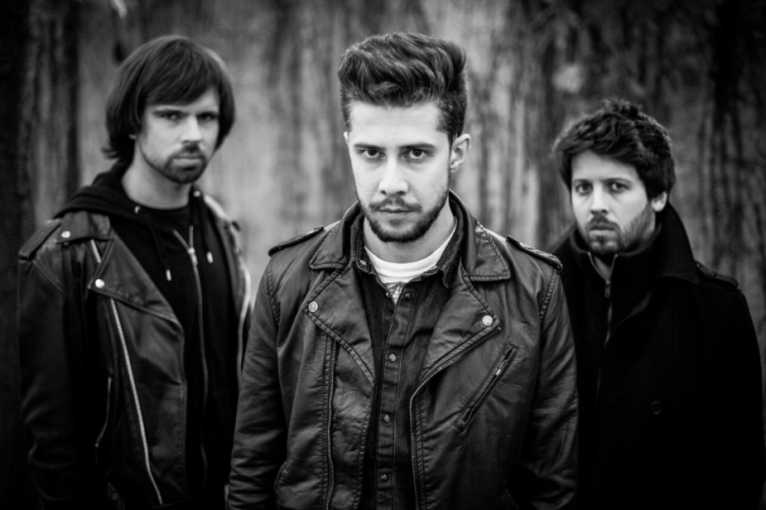 Heroes Get Remembered + Fueling the Fire

Heroes Get Remembered is an alternative rock band from Warsaw, Poland. Formed in 2007, they shared the stage with many great bands such as Bad Religion, Billy Talent, Zebrahead, Paramore or The Blackout. In 2013 they released their debut album „Lies” which gained a lot of attention in the media and was critically acclaimed by the press. The album’s first two singles „Hopes And Fears” and „Long Night Drive” both received airplay on national TV and radio stations.”Lies” was also nominated for the „Album of The Year” award by Antyradio. Currently, the band is promoting their second album “no mirrors, no friends”.

Heroes Get Remembered  When The Lights Go Down