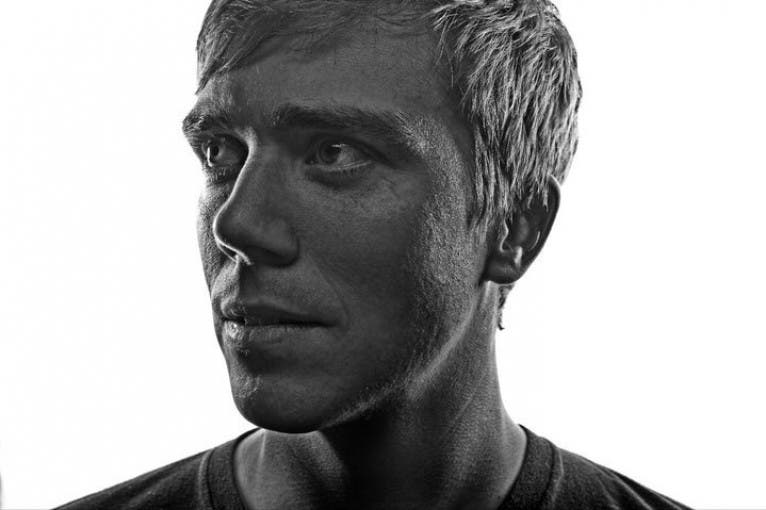 Peter Eilmes (also known under his moniker Plattenpeter) was born and raised in Frankfurt. In mid-00’s he began to throw his own parties called ‘Earuptions’. After he succeeded, he established himself as a resident DJ in well-known Frankfurt clubs such as Sven Väth’s Cocoon or U60311. Since then he became an important part of Frankfurt and soon whole German underground club scene. Peter’s track selection in his sets contains wide scale of newest dark minimalistic and industrial techno releases along with the older groovy classics. His fans could see him amusing the crowd with artists such as: Brian Sanhaji, Function, Rodhad, Dustin Zahn, Marcel Dettmann, Psyk, SHXCXCHCXSH etc.