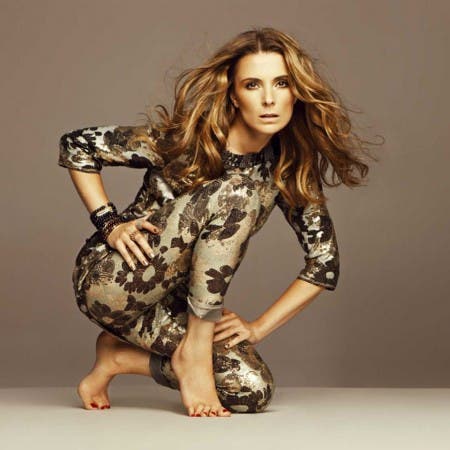 Halina Mlynkova (born June 22, 1977 in Návsí) is a Czech-born Polish singer. From 1999 to 2003, she was the vocalist of a popular Polish folk-rock group Brathanki. She was born in Zaolzie as a daughter of Władysław and Anna Młynek. She graduated from Medical High School in Cieszyn and Jagiellonian University in Cracow. She was married to Polish actor Łukasz Nowicki for nine years. They divorced on May 25, 2012. Łukasz and Halina have a son Piotr. Since February 2015 she is married to the Czech music producer Lešek Wronka. Mlynkova is a Lutheran.