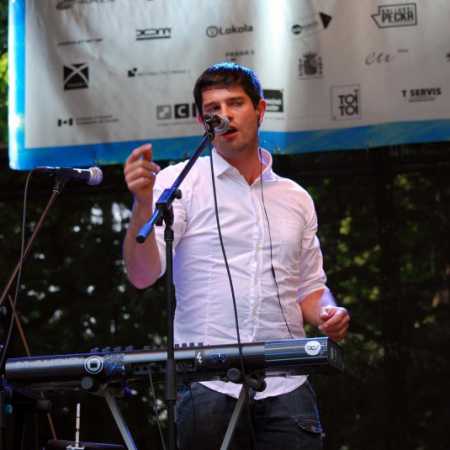 Hal Flavin is a trio of musicians (Marc Clement, Samuel Reinard, Mike Koster), which crosses between the electro-pop and soul-computer as well as deftly between Luxembourg and London. She debuted in 2008 eponymním EPčkem, it opened the door to the big clubs of Europe. He played along with the better-known colleagues such as Metronomes, IAMX, The Faint, Fujiya & Miyagi or Sophie Hunger, were welcome guests, including many festivals Eurosonic Noorderslag, Rock A Field or Italia Wave Love.