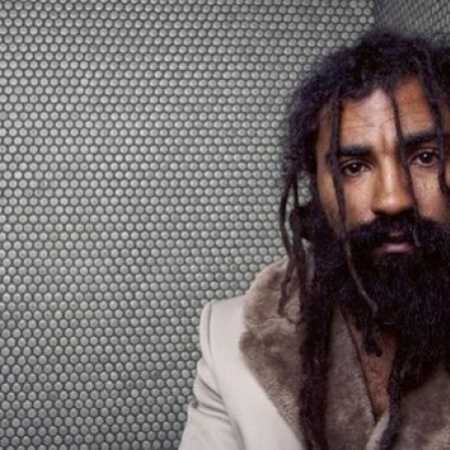 Under the name Gonjasufi hiding unconventional maverick, repertoire and producer Echs sums. The subconscious music enthusiasts came in 2010 with his debut at the legendary Warp Records brand. Album produced by Flying Lotus, among other things, The Gaslamp Killer and wild combinations of experimental hip-hop and psychedelia has become a hot topic of many a party. This clearly influences the way clear of his life. Meditative melodies abstract hip hop, in which his minimalist stealthily hypnotic vocal chants texts about the nature of philosophy, which offers just yoga. – Translated by Automatic service