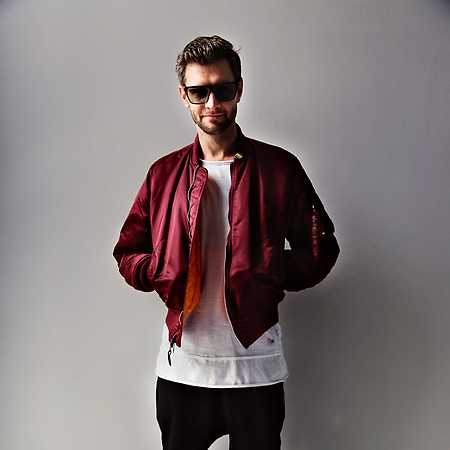 Kamil “Ginee” Ginglas is a DJ and producer of drum’n’bass and jungle music from Bełchatów, Poland. At the age of 17, under the pseudonym “GeeLou”, he played periodically on Sunday broadcasts on the local radio. After some time in the rave, jungle, dnb and hardcore scenes together with friends Acid, Hypnotic, JabbaD he set up the collective Temple of Noise. Since several years, Ginee K is a member of the Warsaw collective Tensionkru. In 2006, he moved to London, where he continues his activity and trains his craft. He is a co-creator of the 175BPM – Drum and Bass website, as well as the originator of a series of events under the same banner.