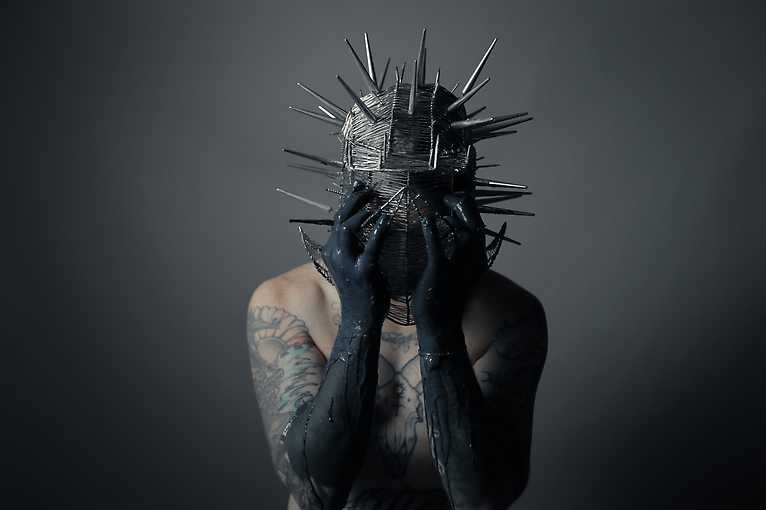 While the highly anticipated album Anti-Icon by Ghostemane is already out, the US dark rapper also revealed the new dates of his postponed Anti-Icon European Tour. It is being pushed forward due to the uncertain situation. He will perform in Prague on 27th November 2021 at Forum Karlín. Eric Ghoste has been releasing music as Ghostemane since 2014. As the project’s sole architect, Ghoste has created a singular canon of extreme music, incorporating elements of industrial, hardcore, acoustic, southern “phonk” rap, and experimental genres. With every album, Ghoste has grown as a producer, writer, and performer, blending his influences with increasing fluidity and ambition. His 2018 album N/O/I/S/E marked his most aggressive, advanced work yet, setting the table for his most anticipated album to date: Anti-Icon. Dropped November 2020, Anti-Icon is the culmination of Ghoste’s musical mutations, the personal sonic statement he’s been building towards his entire career.