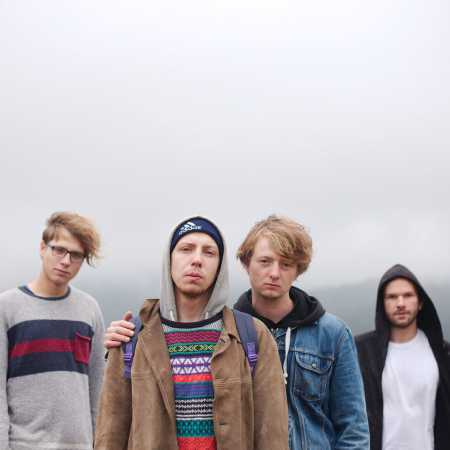 Ghost Of You  From The Top Of Their Lungs

Über Ghost of You