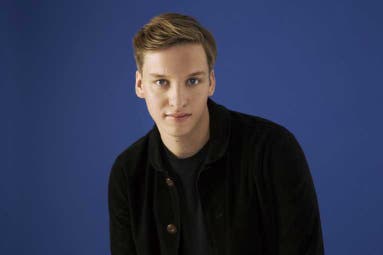 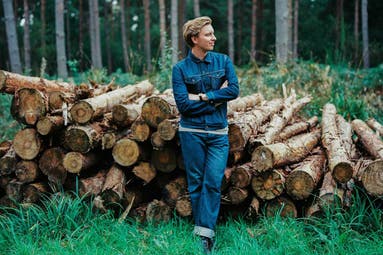 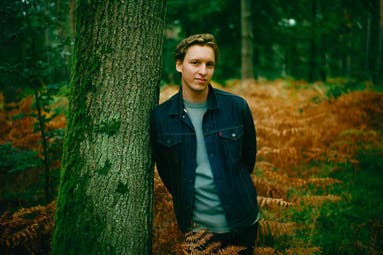 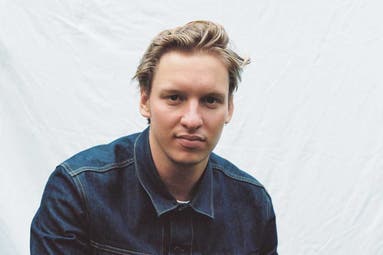 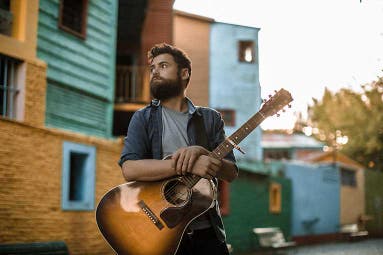 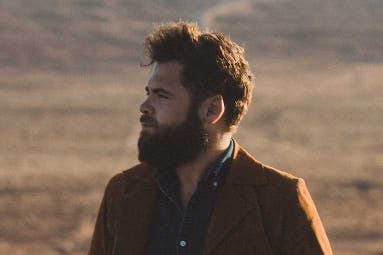 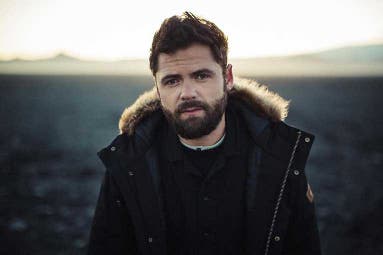 On 12 January 2022, Ezra launched a new website by the name of “Gold Rush Kid”, which appears to be the holding page for his forthcoming new record. “Anyone For You” was released on 28 January as the first single for the album "Gold Rush Kid". The follow-up to 2018's “Staying At Tamara’s” will arrive on 10 June via Columbia. The forthcoming album was written and produced entirely in London by Ezra and his longstanding collaborator Joel Pott.