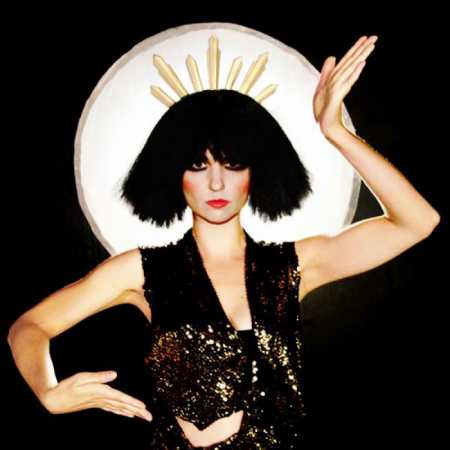 Geneva Jacuzzi is an American singer, author collages and other goodies ýtvarných on album covers. Own behalf Geneva Garvin, sang in the local cult, now defunct electro-goth-rock band Bubonic Plague. As a solo artist, make up this mysterious diva musical formations that draw from the 80-tkového disco and electropop, with all its nakašírovaností and slizkostí, which is served in the fullest lo-fi version. It is with her as well have a clear impact novoromatických and new wave bands to reveal its stylized video clips and dressing style. – Translated by Automatic service