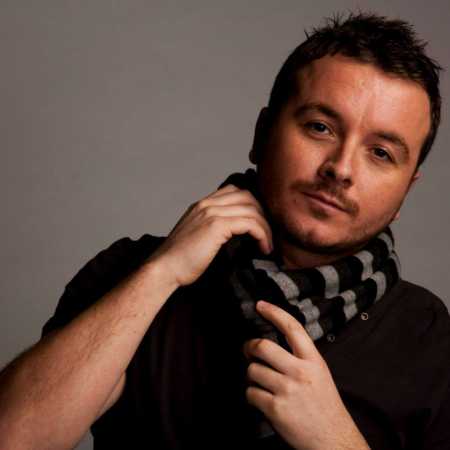 Resident at the infamous Turnmills and now weekly resident at the Ministry of Sound since 2008 his deep tech funk house sound has seen him tour the globe.

Known for his ability to provide the perfect sound for the occasion, his four hour sets taking in the musical range of lounge, ambient deep funk house all the way through to underground tech tribal sounds have become something of legend.

The Gallery is one of the longest running weekly club nights in the UK. With a rich history of leading the way, it is the regular club night for some of the worlds biggest jocks and more often than not one of the first clubs the superstars of the future play.

A favourite with the likes of Paul van Dyk, Armin van Buuren, Tiesto, Ferry Corsten, Markus Schulz & Dash Berlin to name but a few The Gallery has now entered its 18th Year as a weekly club night and made the move to Ministry of Sound from April 2008.