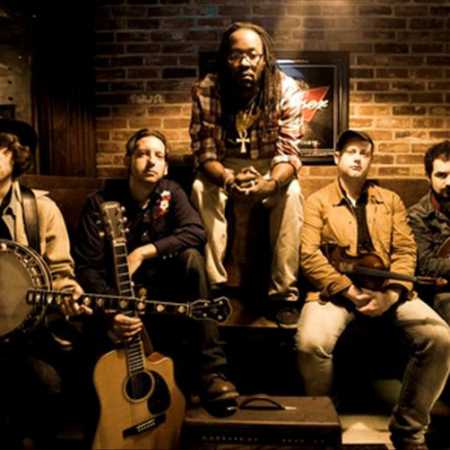 Hip hop bluegrass from New York’s Brooklyn would briefly be characterized Gangstagrass music. Booming beats, cheeky rappers, yodeler singers, steel guitar and violin, in a word, awesome. Godfather of hip hop DJ Kool Herc has perhaps joy, unlike the father of bluegrass Billy Monroe, who probably up there really grinds his teeth. One of Monroe’s old fans even programmer, vocalist, guitarist and producer Rench warned: “The man is doing things against nature,” but he did mushrooms valid. From the perspective of purists are indeed impudence: bluegrass, territorial Caucasian music from Appalachians attacked rap Negro invaders with turntables and scratching.

But when the song Long Hard Times To Come become the main musical theme of the famous television series Justified (policeman) and was nominated for an Emmy, army opovrhatelů silent. As with country rap (hick-hop) with Cowboy Troy, or long before, in 1954 when Elvis Presley and Sam Phillips “accelerated” Waltz Blue Moon of Kentucky by Bill Monroe and initially they have a few people for it could not have come in the name. – Translated by Automatic service