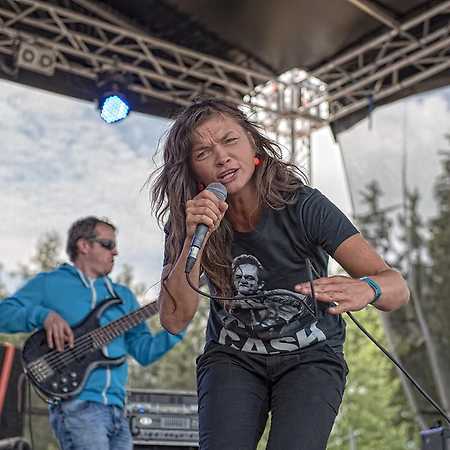 Gang Ala Basta in 10 years of its existence has become an established brand name Czech club scene and managed to gain the respect and favor domestic audiences and critics alike. The group has more than 500 concerts in the Czech Republic, including the role of opening for Massive Attack UK and a number of performances abroad.