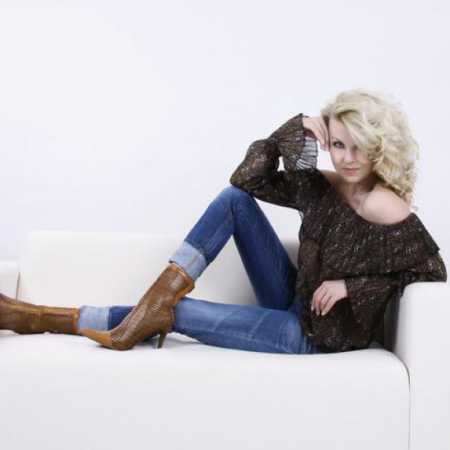 The singer, presenter and musical actress Gabriela Goldová, protruding outside the Czech Republic under the stage name Gabi Gold front of the camera made her debut at the age of 10 years in the role of ladybird, a television adaptation of the opera František Trnka “Komárkova Marriage”. After a successful entry into the domestic art scene began studying classical guitar and practice singing in the children first, then high school choir. Time educational studies was also associated with a focus on modern dance scene. While studying at school she also studied musical theater under the direction of Professor Henry Neuwirth. – Translated by Automatic service