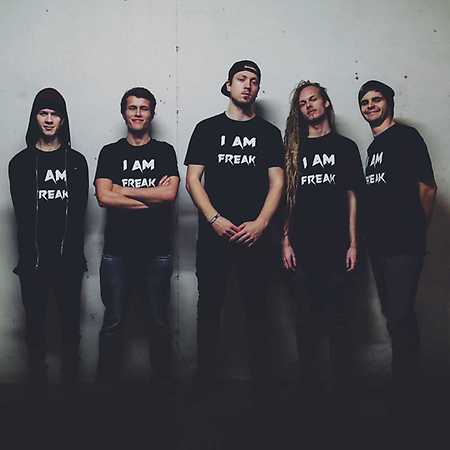 Furious Freaks got together in the summer of 2012, however, actively playing in clubs since January 2013. He works mainly drum’n’bass and subžánrům, because this music is completely absorbed. In the spring of 2013 they began to organize their own events in the club Cover Place, also got the opportunity to play several times in Cross club alongside DJs such as State of Mind, Philip TBC, Drumbassterds.cz crew, a passion for playing again shifted to a higher bar. During the summer of 2013, they prospered and had the chance to even catch a play at the club Matrix, which came two weeks after completed, then the club Chapeau to the event Dubstep Wednesdays. From September cooperate with the project Bass Drop, which we are currently also part of drum’n’bass. In October 2013, the Furious Freaks DJ Altec also connected to the whole crew again brings new possibilities. – Translated by Automatic service