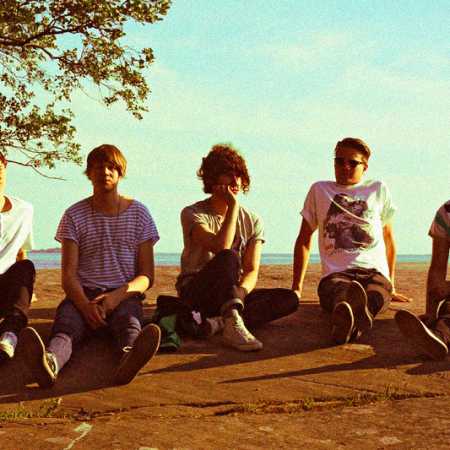 French Films is a Finnish band that got together in 2010 and since that time he has built a good reputation. He has for over a hundred concerts and many festival participation throughout Europe. Activity and innovation has brought the band even price European Border Breakers Awards for best European new group. As the largest influence group called The Ramones, Beat Happening, The Beach Boys, The Shop Assistants, The Jesus And Mary Chain and The Pastels. – Translated by Automatic service