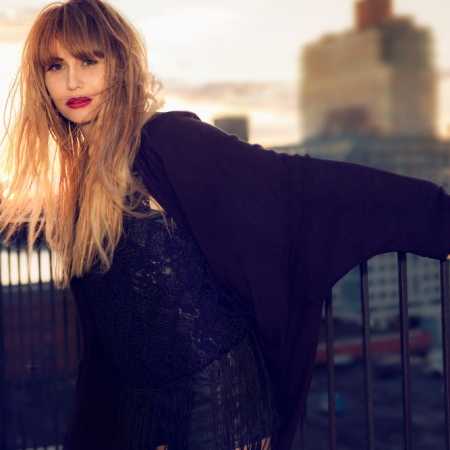 Frankie Rose is an American musician and songwriter. She was an original member of Crystal Stilts, Dum Dum Girls, Vivian Girls and Beverly.

Rose released her first single Thee Only One on Slumberland Records in 2009 under Frankie Rose and the Outs and followed up in 2010 with a full-length album as Frankie Rose. Her second full-length album, Interstellar, was released in February 2012, and earned a Best New Music designation from Pitchfork. Her third album titled Herein Wild was released by Fat Possum in 2013. She now lives in New York City and Los Angeles and released her fourth solo album, Cage Tropical, in August 2017.