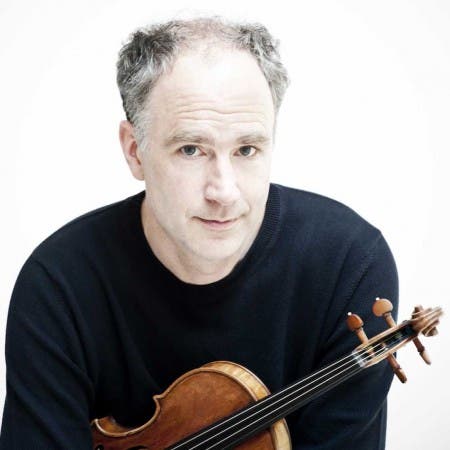 Florian Donderer, well-known for his energetic style and sophisticated interpretations, is a highly valued chamber music partner for many renowned musicians. He made his debut as a conductor in February 2010 with the Ensemble Oriol and Christiane Oelze at a concert in the Berlin Philharmonic Hall. From an early stage, he focused on chamber music as the centre of his musical work. He was a long-standing member of the Ensemble Oriol Berlin. Florian Donderer has been concertmaster of the Deutsche Kammerphilharmonie Bremen since 1999, where he has made a name for himself by directing from the concertmaster’s desk. In this position he is frequently asked to play with internationally renown orchestras, such as the Scottish Chamber Orchestra, Kammerorchester Basel, Camerata Bern, Festival Strings Lucerne as well as the Filharmoonia Tallin.

Florian Donderer is also a frequent guest, as a chamber musician and soloist, at important festivals world-wide such as the Pärnu Festival in Estonia, the Ultima Festival in Oslo, the Bergen Festival, the Musik Triennale in Cologne, the Beethoven Festival in Bonn.