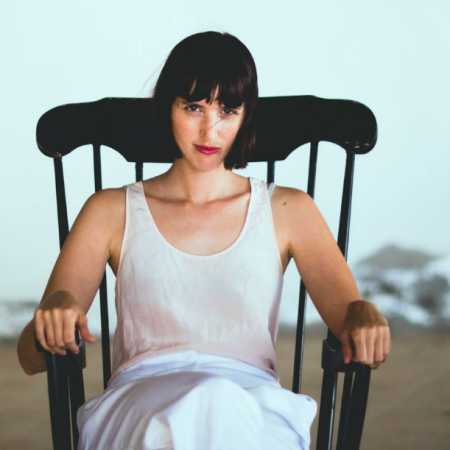 Flora’s unique sound, is composed by looping vintage keyboards, live minimal beats, and the use of her own voice as an instrument, to create a tasty blend of female indie-pop. Or as someone once put it - “an electro- Joni Mitchell”.