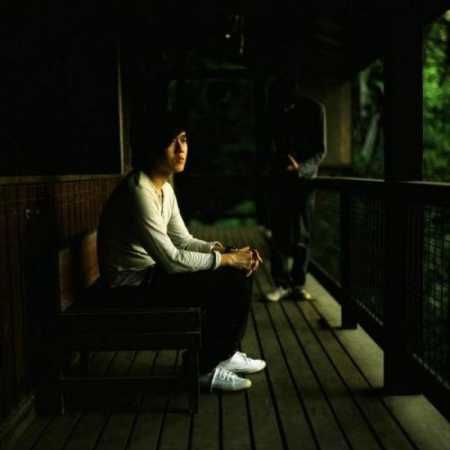 Thirty Euseng Seto alias Flic zero since the mid-decade specializing in DIY Laptop electronics and intimacy of his songs full of little sounds as if neither had anyone else to hear. Tracks from the debut Windvane and Window (2008) were as elusive touch of morning breeze and the board was involved, the Japanese pianist Akira Kosemura. FLIC is a big fan of Japanese pop culture and adores writer Haruki Murakami, moreover, one of the EP is named after his novel Dance Dance Dance. – Translated by Automatic service