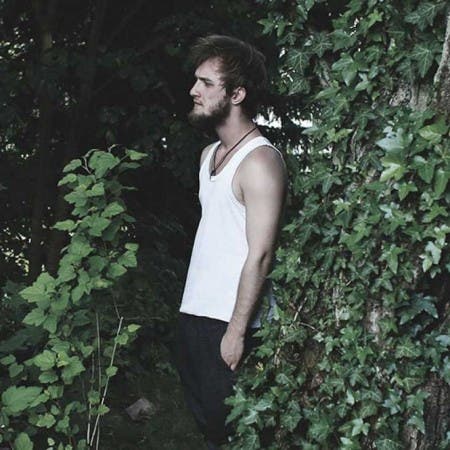 Fismoll is a folk-pop project of the Polish musician Arkadiusze Glenska, whose debut album “At the Glade” from the year 2013 received four nominations for the prize of a Brand New Awards. The premiere in the Czech Republic, this kvartero the United Islands of Prague in 2015, where it gained its audience with a soft and sensitive and combination of cello, bass, acoustic and electric guitars with the voice of Glenska in the key of f sharp minor.