The jury of the first edition of the Vinyla, the award that aims at becoming the counterweight to the established Anděl and the new Apollo, consisted mostly of music journalists who voted this alternative music band Newcomer of the Year. “The unsure group that would recently battle with unremarkable songwriting took only a few months to become a band that has the confidence to steer the full house at MeetFactory,” says Jiří Špičák from Radio Wave, one of the jurors. He believes that the band has succeeded in following international trends yet it has not taken to plagiarism or revival, feats so common in this type of music.

2011 was a remarkable year for Fiordmoss in other aspects as well. They won much attention also by representation in the prestigious Red Bull Music Academy in Madrid where Petra Hermanová, the band’s vocalist, participated. After the RBMA, the band has shared stage with artists like Jamie Wood, Machinedrum, and Hudson Mohawke. Fiordmoss sponsored the release of their second album in 2012; it is now available as digital download at the band’s website and as a vinyl record. 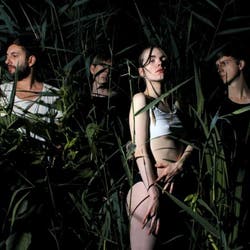 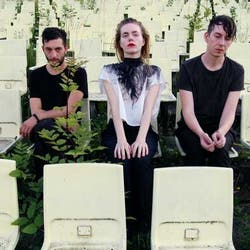 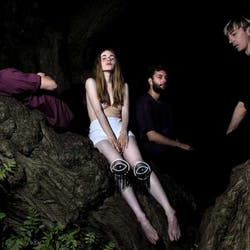 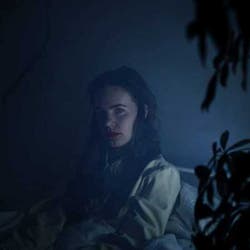 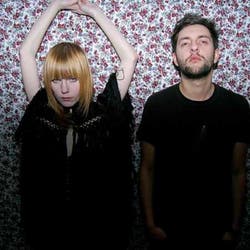