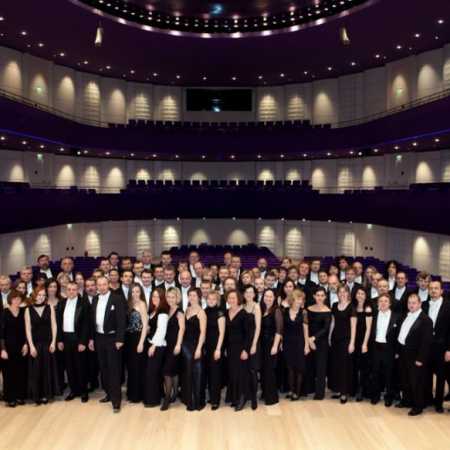 Bohuslav Martinu Philharmonic named after one of the greatest Czech composers. Focusing on the presentation of his work today Orchestra conducted at numerous radio and CD recordings began in the sixties. Concerts Orchestra has a basis in three subscription series and a number of special concerts. But has also guested in all major centers such as Prague Czech Republic, Brno, Ostrava, in the Slovak Bratislava, Žilina, Košice. Repertoire Bohuslav Martinů Philharmonic are almost all symphonic works of different periods and styles, but also a large number of tracks present. Members of the orchestra also created several chamber music ensembles and their performances complement the concert season of the musical area. – Translated by Automatic service